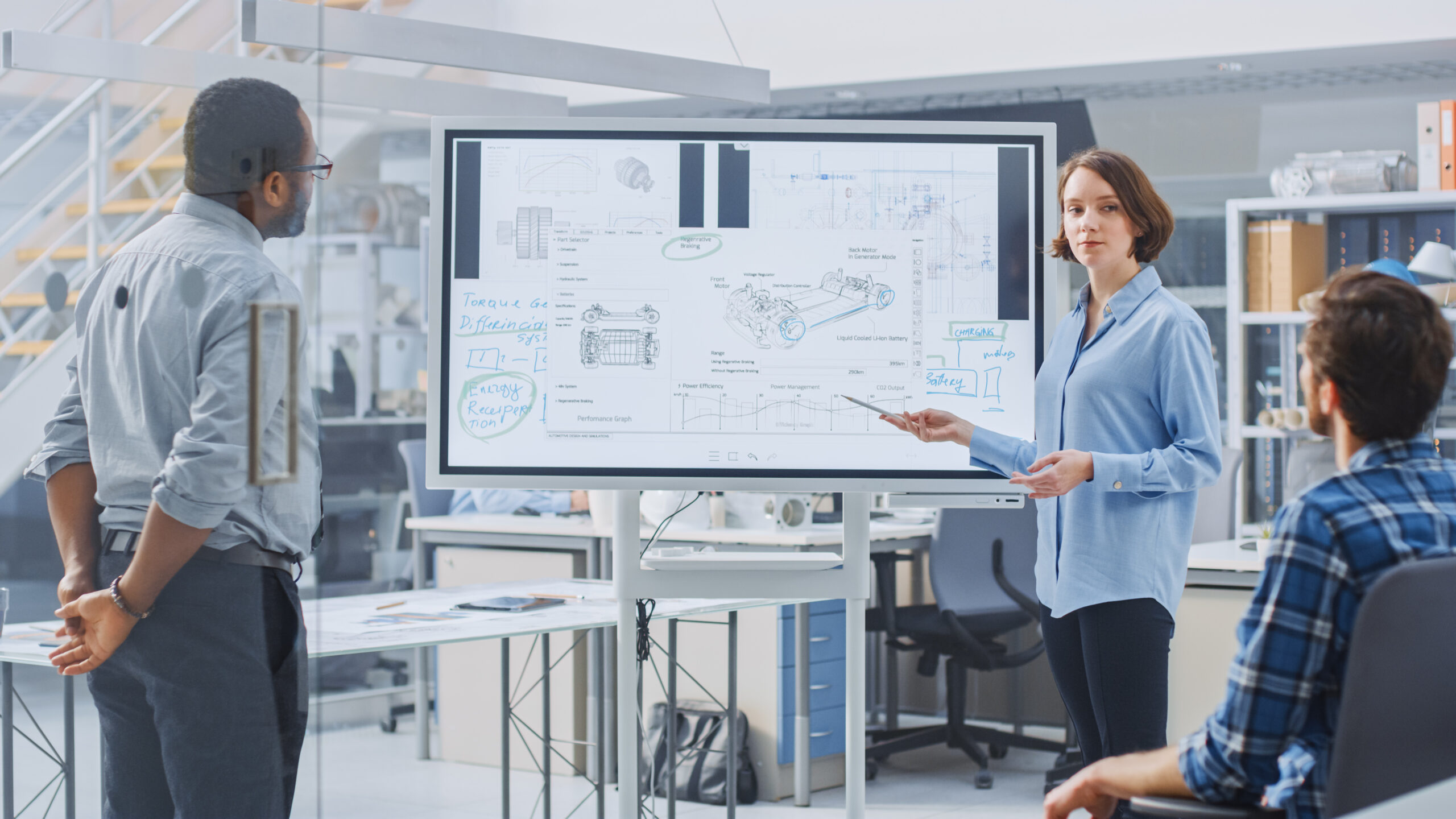 Senior business leaders increasingly recognize data as a core asset and analytics as a necessary competency. Our conversations with business leaders show a need for clarifying terms such as predictive analytics, machine learning, and deep learning.

Business intelligence pre-calculates how facts, such as sales, relate to dimensions, such as product or region. BI answers complex questions by creating “cubes” that organize, calculate, and aggregate facts across dimensions. Recent advances center on relatively easily-learned visual dashboards, like Tableau or PowerBI, that flexibly answer business questions by holding facts in memory rather than retrieving data from slow-moving hard disk drives.

Trusted data from business intelligence often forms the basis for advanced analytics. In highly regulated industries, such as financial services or pharmaceuticals, requirements to share comprehensive and quality data with regulators mean compliance applications are also a strong foundation for analytics.

Advanced analytics can be viewed as a progression:

·       Machine learning, which continually learns from data without programming.

·       Deep learning, a subset of machine learning simulating how our brains function.

Predictive analytics generally refers to models that implement core data science algorithms which stay constant once programmed. Common predictive models include cross sell, “market basket” anticipating products typically bought together, and predicting customer churn. Predictive models are often most effective when transparently embedded within business processes, such as scoring leads before they are sent to salespeople. Three main categories include:

·       Classification, assigning categories, such as customers likely to churn.

·       Regression, predicting a value such as a sales forecast.

Machine learning models are trained by sending data through an algorithm instead of programming, though programming is typically required to assemble the algorithm. Machine learning often uses similar math as predictive models but continually evolves with new data. Business value includes making better decisions by incorporating subtle nuances in data that may be less apparent using the more linear relationships identified in most predictive analytics models.

Machine learning algorithms are often classified by supervised and unsupervised learning. Supervised learning trains models with data which has a known result, often tagged by humans. For example, a model predicting offers to show on a web site can use data that includes whether consumers made a purchase. Unsupervised models use data without any prior designation of results. They explore relationships and can identify new answers and findings as data streams evolve.

Deep learning is a sub-set of machine learning that simulates a brain’s structure. Inputs are passed through many layers (“deep”) of calculation cells that act like neurons by amplifying or reducing data before passing it on to one or more other cells in the next layer. Deep learning models excel at perceiving unstructured data such as video, voice, natural language, and handwriting.

A key business value of deep learning is more fully understanding customers’ actions and risks such as improving merchandising by seeing how customers move about stores, sensing sentiment in call center conversations, or gleaning product feedback from social media.

However, deep learning models may not show why they reached a conclusion. Opaque decisions may not fit well in applications like credit decisions where businesses need to document decisions and demonstrate financial inclusion to regulators.

Ensemble models combine many individual models and categories of models. Many powerful business applications of machine learning use ensembles. IBM Watson is an example.